Saudi opening up could slow down IPO pipeline 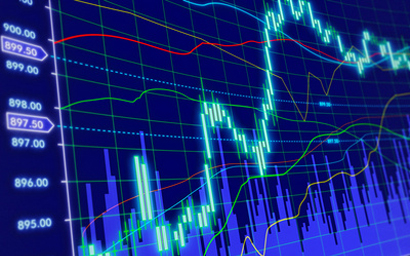 Saudi Arabia's decision to open its stock market to direct foreign investment could slow down initial public offerings (IPOs) in the country by making local companies wary of giving up stakes in their business to foreign control.

“There are a lot of family conglomerates with, say, 20% on the Tadawul [the Saudi stock exchange],” says Khalid Murgian, managing director of Neuberger Berman in Dubai. “It will be anathema to them that some foreign manager can come and tell them how to manage their business. It may have a perverse effect of having fewer companies come to market.”

The opening of the Saudi stock market, which is planned for the first half of 2015, could spur the development of activist shareholders in the kingdom, as qualified foreign institutions will be able to exercise voting rights for the first time. Previously, investors outside the Gulf region could only access the Saudi market through swap arrangements, with no voting rights.

But Murgian says it is not only the mindset of Saudi companies that may resist foreign influence. Few stocks in the country are majority free floating, and in addition, the Saudi regulator, the Capital Market Authority (CMA), is likely to impose caps on foreign ownership.

“The key for the CMA will be to help these mid-sized businesses understand why having foreign shareholders is an opportunity and not a threat,” he says.

Saudi Arabia is one of the hottest markets for IPOs in the Middle East region, however a report by consultancy PwC on IPO activity in the first quarter suggested administrative delays were holding back issuance.

“In Saudi Arabia there is a strong pipeline... but companies are taking time getting through the CMA review process,” said Steve Drake, head of PwC’s capital markets in the Middle East region, in the report.