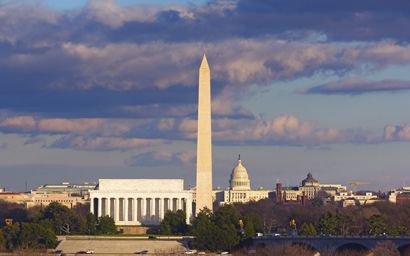 The National Bank of Abu Dhabi (NBAD) has renamed its United States subsidiary amid rising bilateral trade between the US and the UAE.

The subsidiary was established in Curacao in 1979 as Abu Dhabi International Bank, with a federal branch in Washington DC launched two years later. It will now be called NBAD Americas.

"As bilateral trade between the US and UAE firms continues to rise, and as NBAD expands its wholesale banking business globally, NBAD Americas will continue to be an important contributor to NBAD's operations," says Nagy Kolta, country chief executive and managing director of wholesale banking in the US.

From its base in Abu Dhabi, NBAD operates an international network spread over 18 countries. Under chief executive Alex Thursby, the firm aims to become a significant player in what it calls the "West-East corridor", the section of the earth that connects the growing economies of Africa and Asia.