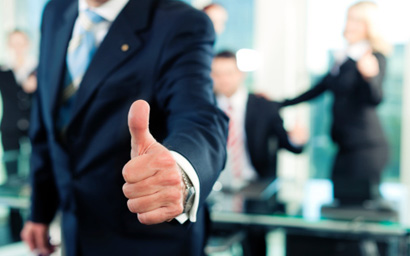 Ratings agency Moody's has moved Dubai-based Mashreq Capital up one notch in its assessment of investment manager quality.

Mashreq Capital is now categorised as MQ2 by Moody's in a scale that runs from MQ1 (the best score) to MQ5.

Hussain spoke to Funds Global MENA last year for an interview published in September 2014. He explained then that the company managed about $1 billion in assets, nearly all of it on behalf of investors in the Gulf countries. The firm's institutional clients, which account for 90% of that sum, were largely regional pension funds, he said.