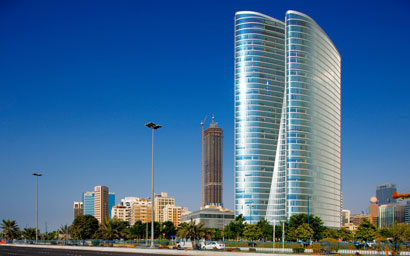 The Abu Dhabi Investment Authority (ADIA) has hired Garry Beaton for the newly created role of global head of operations.

In his new job, Beaton will oversee trade support for internal and external funds, corporate actions, performance and development, securities lending and custody. He will report to Mohamed Darwish Al Khoori, executive director of the operations department.

ADIA, which is thought to be among the largest sovereign wealth funds in the world, has enlarged its headcount in recent years so as to manage more of its money in-house.

In its report for 2015, the fund stated it had brought 5% of its assets in-house during the year, meaning it now manages 40% of its money itself.