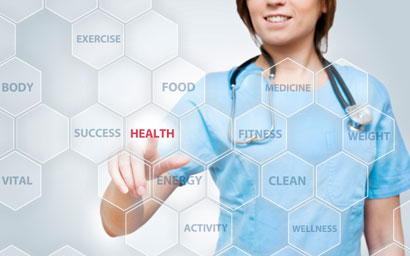 Dubai-based private equity firm Abraaj Group has denied accusations that it misspent funds intended for a number of healthcare projects in South Asia and sub-Saharan Africa. A report in the Wall Street Journal alleged that four investors in the $1 billion Abraaj Growth Markets Health Fund, including the World Bank and the Bill and Melinda Gates Foundation, had questioned why more than $200 million of funds had not been spent and hired forensic accountants to investigate. Abraaj has called the reports “inaccurate and misleading” and disclosed that it hired auditing firm KPMG to verify the fund’s various transactions. “We are confident that the exercise being conducted by KPMG will confirm that all the funds were accounted for and used appropriately,” said Abraaj in a statement. The private equity group stated that the delays in spending its capital were down to “unforeseen political and regulatory developments in several of the funds operating markets” and this fact had been disclosed to investors. Furthermore, the unused funds had been returned to investors at the end of December 2017, stated Abraaj.  ©2018 funds global mena