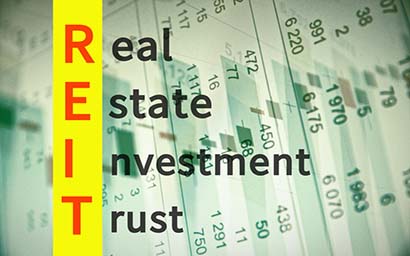 An Omani fund manager has launched an IPO for its real estate investment fund (REIF), the first sharia-compliant fund to be established in Oman. The Aman REIF, which is still currently under formation but has $52 million in capital, will comprise 200 million units. Half of these units will be offered in the IPO at a price of 26 cents per unit with the remaining 50% to be made available in a private offer, according to Abdul Samad Al Maskari, chief executive of Thara Global Business, the fund’s investment manager. Al Maskari also said that the IPO, which is scheduled to last for two weeks, will be open to both Omani residents and international investors. The fund hopes to distribute at least 90% of annual net profit as dividends to the unitholders with an annual yield of 7%, added Al Maskari revealed. These dividends will be paid out to unitholders semi-annually. Al Maskari also said that he does not expect a long-term slump in the region’s real estate market to dampen interest in the IPO. He cited the quality of assets in the fund and an anticipated upturn in the real estate market as positive factors. A survey from Kamco Research showed that the value of real estate sale transactions in the region have grown by 15% over the last nine months in comparison to the same time period in 2018. The number of transactions also rose by 25%. ©2020 funds global mena