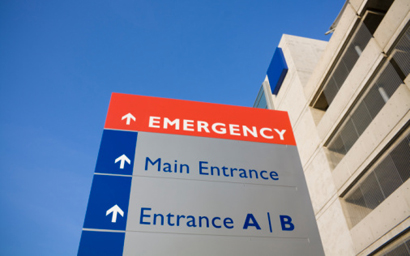 Dubai-based asset manager Amanat Investments has grown its portfolio to more than $540 million with the $38.58 million acquisition of a 69.3% stake in a Bahraini women’s hospital. The acquired share in the Royal Hospital for Women is Amanat’s seventh investment since its formation in November 2014. It is also its third investment in healthcare assets in line with its strategy of acquiring majority stakes in the education, healthcare and social infrastructure sectors which respectively make up 46%, 35% and 19% of its total invested capital. Amanat chairman Hamad Abdulla Alshamsi cited the favourable macroeconomic environment, improvements in Bahrain’s healthcare coverage and the “unique offerings” of the Royal Hospital as the reasons behind its latest purchase. The investment follows the recent posting of Amanat’s results for the first half of 2018 during which it reported a 12% year on year rise in profits to $7.59 million. ©2018 funds global mena