Aramco IPO back on, say reports 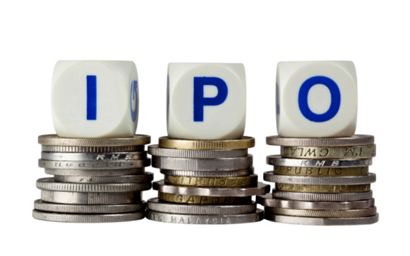 The most anticipated flotation in recent memory is reportedly back on after a series of postponements. The IPO of Saudi Arabia’s state oil producer Aramco is set to be officially announced at the end of October according to multiple reports. However the deal is likely to be less ambitious than first planned when 5% of the energy giant was on offer with a fundraising target of $100 billion. Instead the stake is expected to be between 1 and 2% with a fundraising target of $20 to $40 billion, valuing the entire company at $2 trillion. Nevertheless, should the demand meet the valuation of Crown Prince Mohammed Bin Salman, it will still make Aramco the largest IPO on record, exceeding the $25 billion raised in 2014 by China’s ecommerce giant Alibaba. Another expected change to the original plan is that Aramco will be listed on the local exchange in Saudi Arabia, the Tadawul, rather than on an international exchange such as London or Tokyo.  Such a move gives Saudi government more control over who buys the stock, especially local retail investors but runs the risk of pushing down the valuation of other domestic stocks given the limited liquidity of the Tadawul. The Saudi government may still look to list internationally in 2020 or 2021 but efforts to court international investors may depend on those investors’ view of the valuation and the appetite for fossil fuel-based flotations amid an increased focus on more sustainable and environmentally friendly investments. ©2019 funds global mena