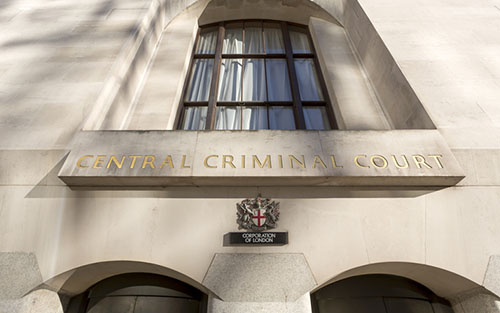 Three former Barclays bank executives have been accused of constructing a smokescreen to disguise illegitimate payments from Qatar’s sovereign wealth fund in a retrial at the Old Bailey in London. The case centres on £322 million ($402 million) of advisory fees paid to Qatar Holding, a division of the Gulf state’s sovereign wealth fund, back in 2008 at the height of the financial crisis. Prosecutors for the Serious Fraud Office (SFO) allege that these fees were instead paid in exchange for Qatar’s participation in fundraising of more than $13.76 billion in order to avoid the UK bank accepting a government bailout. The three Barclays executives – Roger Jenkins, Thomas Kalaris and Richard Boath – are charged with fraud and conspiracy to commit fraud. They deny the charges. The SFO has spent seven years building their case which originally went to trial in April with the bank’s former chief executive John Varley included as a defendant. Varley was acquitted and the remaining three defendants are now undergoing a retrial. On the second day of the retrial, the jury heard the SFO outline the executives’ alleged attempts to “legitimise” the fraudulent payments by gathering evidence to suggest they were for genuine advisory payments. “It is clear that there were some ‘after the event’ attempts to demonstrate that some services had been provided,” said SFO prosecutor, Edward Brown.  “These did not come close to justifying the huge amounts paid over to the Qataris and, you may well conclude, were nothing more than a smoke-screen to seek to legitimise what had gone before.” The SFO alleges that the advisory service agreements (ASAs) were not offered to other investors and were instead demanded by the Qatari investors who ploughed almost $5 billion into the bank that year but demanded twice the fees of other investors. The fees also enabled Qatar’s investors to purchase shares at less than half the price offered to other investors during the bank’s fundraising efforts. Brown stated that the executives not only misled the stock market but also the bank’s lawyers. “Lawyers were told that it was a genuine agreement for genuine services, at a market value, provided by the Qataris – and sanctioned it as such. The prosecution case is this was not true.” The trial is expected to last four to five months. ©2019 funds global mena