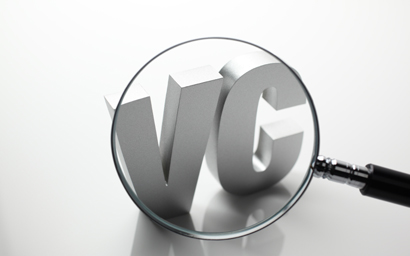 Bahrain Development Bank (BDB) has launched what it claims is the region’s first active venture capital (VC) fund of funds. The Al Waha Fund of Funds was launched following the closure of a $100 million fundraising round. It will target investments in technology-driven startups in Bahrain and across the region through VC funds based in Bahrain and any new funds it can attract to the region. Following the first meeting of the limited partners advisory committee, which includes Mumtalakat, National Bank of Bahrain, Batelco Group, Tamkeen and BDB, $35 million will be invested in a series of venture funds. “One of the key constraints on the development of the startup and technology ecosystem in the region is lack of access to capital,” said Sheikh Mohammed bin Essa Al Khalifa, chairman, Al Waha Fund of Funds Advisory Committee. “This fund can help to make a significant difference to that challenge, enabling entrepreneurs to realise the potential of their ideas.” ©2018 funds global mena