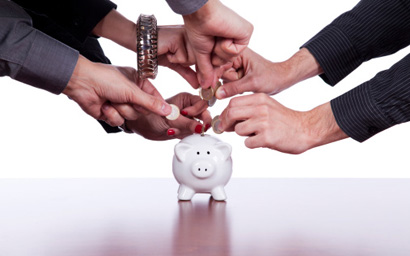 US-based private equity firm Blackstone Group is expected to launch its Saudi-backed infrastructure fund following the news that it has completed a round of fundraising worth $5 billion. The fund, named Blackstone Infrastructure Partners, was first publicised as part of President Trump’s visit to Saudi Arabia back in May 2017, a trip on which he was accompanied by Blackstone’s chairman and chief executive Stephen Schwarzman. Back then it was announced that the fund would aim to gather $40 billion in assets over the next decade – the Saudi sovereign wealth fund Public Investment Fund (PIF) had pledged $20 billion on the condition that very dollar would be matched against commitments from other investors. Blackstone’s fundraising efforts had stalled somewhat since the initial announcement. As recently as April 2018, the fund had less than $600 million in commitments from investors. However, the close of the $5 billion fundraising will make it the third biggest initial close for an alternative fund behind SoftBank’s $100 billion Vision Fund and the China Structural Reform Fund. ©2018 funds global mena