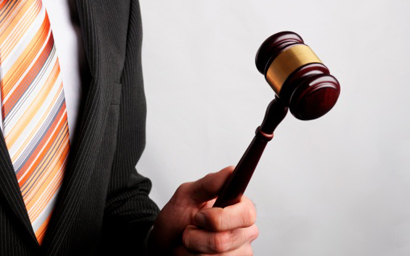 Another investment firm has entered the bidding for the assets of fallen Dubai buy-out firm Abraaj. The new bidder is Tell Group, a boutique investment firm led by Swiss-Algerian Yassine Bouhara, a former Deutsche Bank and UBS banker. It has offered $25 million for a share in seven Abraaj funds. Tell Group proposes to “pay all the costs/expenses required to transfer the management right of select funds to a clean existing or newly formed subsidiary of Abraaj Holding”, according to a report in UAE newspaper The National. Under its proposal, Tell Group will own 20% of the seven funds with the remaining 80% to be transferred to Abraaj’s unsecured creditors. It argues that its bid will give control of the fund to local investors, which reportedly include an airline and pension fund, allowing them to recover funds they would not otherwise be able to reclaim. “Solutions considered to date are not in our opinion viable: they are value-destructive for both the funds’ limited partners (LPs) and the Abraaj Holding (AH)/Abraaj Investment Manager (AIML) creditors, while creating significant legal tail risks and complexities for the LPs and joint provisional liquidators to navigate,” stated the proposal. “The current process is marked by a deep misalignment of interests and interference from related parties and employees potentially seeking to monetise the situation or to pursue personal agendas; this could create material value leakage against both the creditors’ estates and the LPs’ interests,” added Tell Group. Abraaj was the biggest buyout firm in the region until a dispute over the running of its $1 billion healthcare fund led to the unravelling of the firm. ©2019 funds global mena