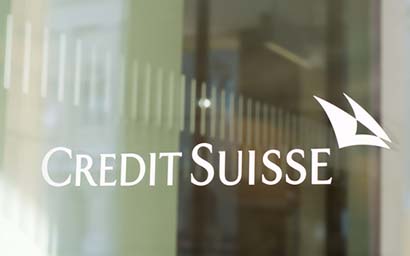 Saudi national and former managing director for Mizuho Saudi Arabia, Khalid Al Ghamdi, has been appointed as the new chief executive at Credit Suisse Saudi Arabia. Al Ghamdi spent just over a year at the Japanese bank where he was responsible for promoting its capital markets and advisory business in the kingdom. His latest appointment comes shortly after the Swiss bank installed another Saudi national and former Goldman Sachs banker, Hazem Shawki, as the head of its Mena and Turkey investment banking division. Credit Suisse is currently in the process of gaining a full banking licence from the Saudi regulator. Meanwhile a number of other international investment banks have upped their headcount in Saudi Arabia in anticipation of a surge in deal-making as controversial crown prince Mohammed bin Salman attempts to diversify the kingdom’s economy and lessen its dependence on oil revenues. ©2019 funds global mena