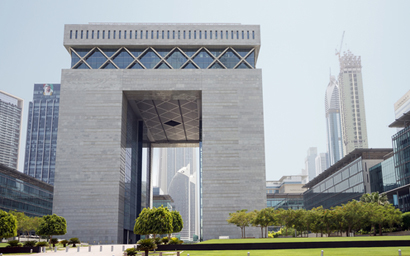 Just one week after announcing a record fine of $314 million on beleaguered buyout firm Abraaj, Dubai’s financial regulator has conceded that it is unsure how or if the record penalty can ever be imposed. The Dubai Financial Services Authority (DFSA) issued two separate fines to two Abraaj entities – $299.3 million on Abraaj Investment Management (AIM) and $15.2 million on Abraaj Capital for misleading investors and misappropriating funds. But a statement issued by the DFSA and reported by Arab News said: “Abraaj Capital and AIM are still in provisional liquidation so the question of whether the DFSA will ever recover any of the fines imposed on them is not clear, for the time being.” Another consideration for the watchdog is the prospect that imposing the fine might negatively impact investors trying to recover their funds from Abraaj entities. It has stated that it does not wish to “dilute the interests” of unsecured creditors in the liquidation of the companies or the investors in the fund and would not take any action that conflicted with its duty to protect their interests. However, the DFSA added that its overriding intention is to make clear the seriousness of the misconduct at Abraaj and the size of the fine is designed to act as a deterrent. “The purpose of imposing a fine is not only to punish the offenders but also to deter others by indicating the seriousness of the misconduct and the consequences if others commit similar wrongdoing,” stated the DFSA. ©2019 funds global mena