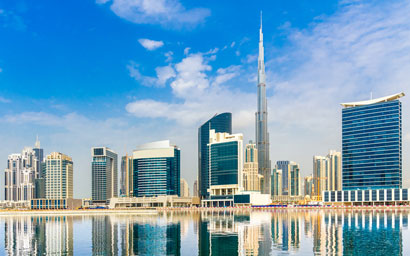 Dubai’s stock market, Dubai Financial Market, has announced plans to introduce a $544.6 million market maker fund. The move is designed to boost trading on the exchange, according to Sheikh Maktoum bin Mohammed bin Rashid Al Maktoum, the emirate’s deputy ruler. He also announced that a committee has been formed to oversee the exchange’s development and a plan to double its size to $816 billion. The Dubai government is also planning to list 10 state-backed companies, the first of which will be the utility Dubai Electricity and Water Authority. Dubai Financial Market has fallen behind in the competition with neighbouring exchanges in Saudi Arabia and Abu Dhabi, both of which have seen a number of large listings in recent years. However the latest announcement saw Dubai Financial Market’s shares rise by 13% in the immediate aftermath, its biggest intraday gain in 18 months. ©2021 funds global mena