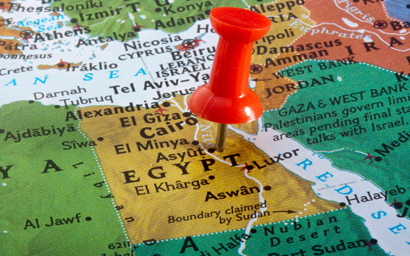 The Egyptian government is preparing to issue its first ever international sukuk in 2019, according to finance minister Mohamed Maait. Although no size of the planned issuance was given, Reuters reported that Egypt expects to issue around $20 billion (€17.4 billion) in foreign currency-denominated bonds by 2022. Bond offerings have become an integral part of Egypt’s economic reform plan which was agreed with the International Monetary Fund back in 2016. Egypt has a rising level of foreign debt which stood at $92.64 billion as of the end of June, a 17.2% increase on the previous year. This is largely due to heavy borrowing from overseas and an increasing bill for oil imports. By opting for an international sukuk, Egypt is looking to attract new investor types. It is not the first time Egypt has spoken about international sukuk, the subject was raised back in June, but the first time that ministers have spoken of a potential timetable for such offerings.  ©2018 funds global mena