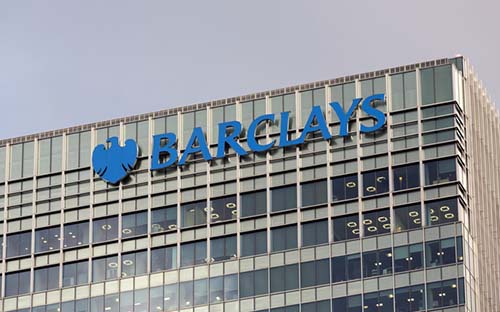 A UK court has heard how a senior Barclays’ banker developed a close relationship with the prime minister of Qatar just prior to a controversial services deal struck between the bank and Qatar’s sovereign wealth fund during the financial crisis. The arrangement is at the centre of an ongoing fraud trial in the UK brought by the Serious Fraud Office (SFO) against three senior Barclays’ executives. The SFO alleges that Barclays created fraudulent advisory service agreements (ASAs) to disguise payments of £322 million, a fee demanded by the Qataris in exchange for a £4 billion investment in the bank that and a significant chunk of the £11 billion raised by Barclays to avoid taking a government bailout. The prosecution claims that Sheikh Hamad bin Jassim bin Jaber bin Mohammed bin Thani Al Than, who was prime minister between 2007 and 2013, sought payments in excess of the other investors and that Barclays devised a secret side deal to secure the big investment. The court heard from former Barclays’ investment banking head and dealmaker in the Middle East, Roger Jenkins, who told the jury that he first met Sheikh Hamad in July 2007 at a dinner in Sardinia. The relationship developed through a succession of meetings in Doha and elsewhere in the world, including Cannes. Jenkins, who was paid $39 million in 2007, also received a £25 million bonus for arranging the deal with Qatar. Giving evidence, Jenkins argued that the ASA was devised to cultivate a long-term relationship with Sheikh Hamad and Qatar. Jenkins also said that the ASAs were not simply vehicles to pay the Qataris extra commission, as alleged by the prosecution, but were a reflection of Middle Eastern business practice. Jenkins and other defendants, Tom Kalaris and Richard Boath, all deny fraud. The trial continues. ©2019 funds global mena