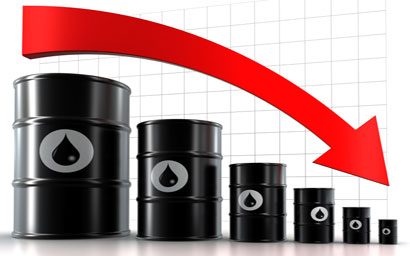 Despite a slump in oil prices, bonds issued in Gulf Cooperation Council (GCC) countries enjoyed a record month in August fuelled by the global demand for high-grade debt. A Bloomberg Barclays index showed that all bonds from the six GCC states advanced last month, led by Saudi Arabia and Qatar. Bonds in the region returned an average of 3.5% during the month of August. The $17 trillion worth of negative-yielding debt worldwide has led bond investors and money managers to look further afield for fixed income returns and this has increased the take up in the GCC where the average sovereign credit rating is A+, on a par with the likes of Chile, Ireland and China. An analyst quoted by Bloomberg described the trend as a “flight to quality within emerging markets” during volatile times. In addition, the gradual inclusion of the region’s bonds in JP Morgan’s emerging market indices has also helped mitigate investor concern over a 7.3% fall in Brent crude oil prices. Meanwhile, research from Debtwire par showed that Saudi Arabia’s bond market enjoyed a 29% jump in volume during the first half of 2019. According to Campbell Steedman, managing partner, Middle East at Winston & Strawn, the positive performance of fixed income and a marked increase in project financing over the past year is “a clear indicator that capital inflows into Saudi Arabia are on an upward trajectory, and that confidence in the kingdom’s privatisation and wider reforms programmes remain high”. ©2019 funds global mena