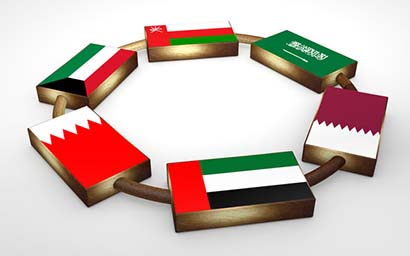 The Gulf Investment Fund (GIF), an exchange listed fund focused on equity investments in the GCC, has posted a 2.4% increase in net asset value (NAV) for the last quarter of 2019 which falls  below the 4.4% gain made by the S&P GCC index. However, the fund remains ahead of its benchmark over the course of 2019 with its NAV up by 21% for the year, compared to the 8.3% added by the benchmark. Shares in the fund, which is listed on the London Stock Exchange, were trading 1.5% higher following the posting of its Q4 figures. In its accompanying investment report, the GIF also detailed some of its asset allocation decisions in the last quarter, including increasing the fund’s exposure to the financial sector from 37.5% to 47.5%. Weighting to Kuwait was also increased in Q4, by 3.7% to 17%, ahead of its upcoming inclusion in the MSCI emerging market index and following a year in which it outperformed other GCC states, ending 2019 up 23.7%. Despite the current concern about military conflict between Iran and the US, the fund’s investment adviser remains optimistic about economic prospects in the region. "Military action by US and Iran has heightened tensions in the region, but it has not, at the time of writing, caused any of the GCC governments to change their economic outlooks,” stated the fund’s investment report. “Nor do we expect it to, given that these sorts of events have occurred in the past. "With large investments anticipated over the next few years, the investment adviser expects to see increasing opportunities in banking, infrastructure and industrials. The oil price remains a key risk," added the report. ©2020 funds global mena