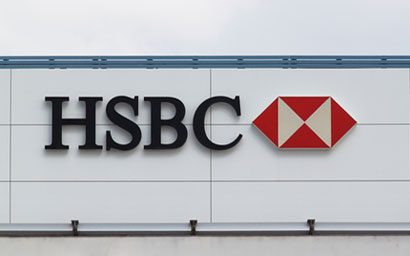 John Flint, chief executive of HSBC, has stated that the fallout from the killing of journalist Jamal Khashoggi is unlikely to lead to significant trade and investment outflows. Speaking to Reuters, Flint said that he understood “the emotion around the story, but it is very difficult to think about disengaging from Saudi Arabia given its importance to global energy markets”. The furore over the suspected murder of Khashoggi, a Washington Post columnist and moderate critic of the Saudi regime who was last seen entering the Saudi consulate in Turkey, had led to a widespread withdrawal of speakers from a recent flagship investment conference in Riyadh. It had also sparked more than $650 million in equity outflows during the last week of October. However the investment event still attracted more than 3,500 delegates, including HSBC’s head of investment banking and Investec’s co-chief executive John Green. Furthermore, Norway’s sovereign wealth fund, the world’s largest, has announced plans to double its Saudi investments once the kingdom is included in the FTSE index which the fund uses as its reference benchmark. ©2018 funds global mena