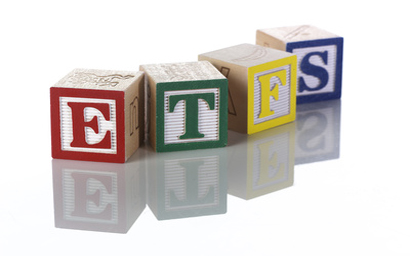 HSBC Saudi Arabia has announced the suspension of any requests for subscriptions or redemptions to its MT30 Saudi ETF fund, as of December 22. According to a statement to the Saudi stock exchange, or Tadawul, the decision is due to the rebalancing of the fund’s baskets in line with the “new nature of the fund”. The ETF is based on the MT30 index, which is jointly operated by global index provider MSCI and Tadawul. The exchange was also recently added to MSCI’s emerging market indices, a decision which has prompted much greater interest in Saudi stocks from international investors. It has also led to a greater interest in launching ETFs based on the same Saudi stocks. On January 1, the Capital Market Authority approved the launch of the Alinma Investment Company’s Alinma Saudi Government Sukuk ETF fund on the Tadawul. ©2020 funds global mena