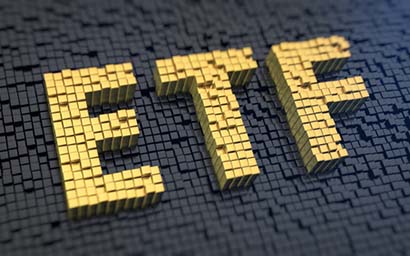 Invesco has launched what it claims is the first exchange-traded fund (ETF) in Europe to offer passive exposure to Saudi Arabia. The Invesco MSCI Saudi Arabia Ucits ETF is available in US dollars and will be issued on the London Stock Exchange. It will track the performance of the MSCI Saudi Arabia 20/35 index which comprises 22 large and mid-cap stocks and accounts for roughly 85% of the kingdom’s free float market capitalisation. The economic reforms undergone by the Saudi government under the Saudi Vision 2030 banner have been the primary driver for the ETF launch, according to Invesco’s head of Europe, Middle East and Africa ETF equity and product management, Chris Mellor.   “Saudi Arabia is in the early stages of an exciting transformation,” said Mellor in reference to Saudi authorities’ aims to increase foreign investment in its capital market and also to encourage its large domestic companies to expand into global markets. State-owned oil company Saudi Aramco is set to list its shares for the first time next year and is expected to raise more than $100 billion in what may be the world’s largest initial public offering. ©2018 funds global mena