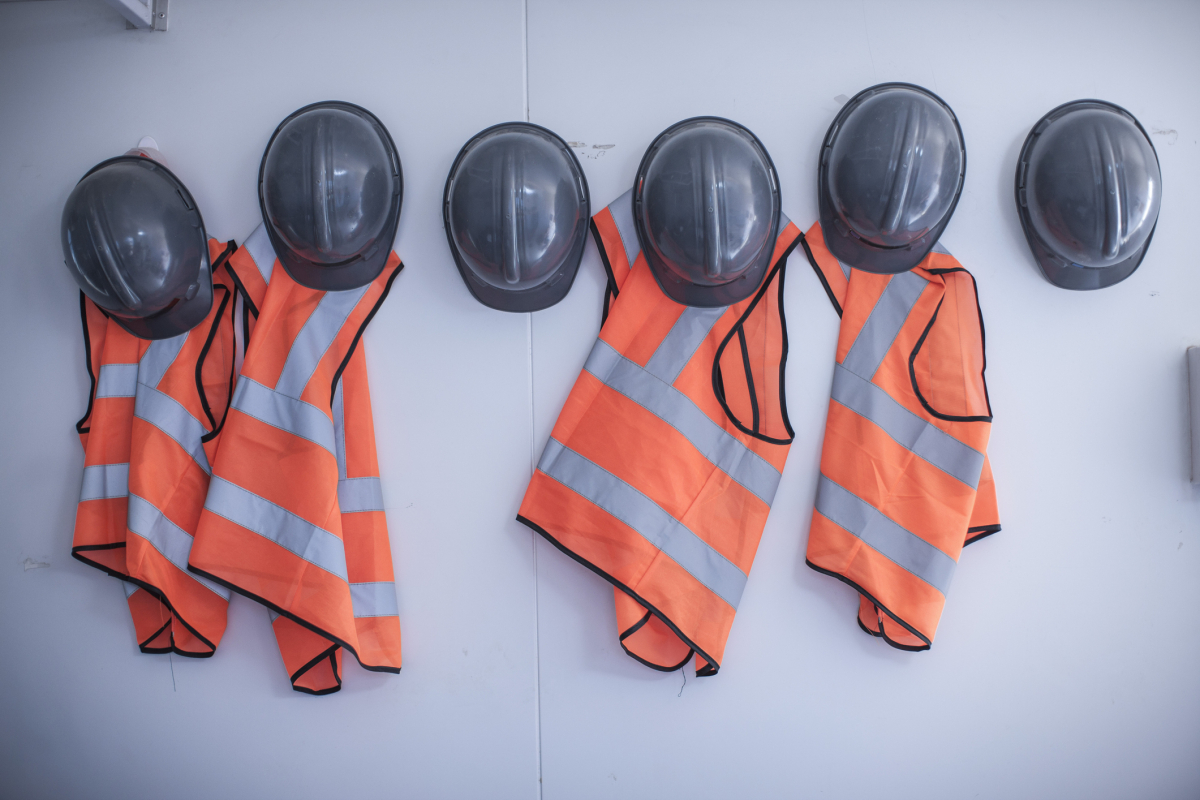 A group representing 30 plus institutional investors with more than $3 trillion in assets is urging companies operating in the Middle East to ensure there are adequate protections for migrant workers. The collective, which is led by UK investment manager CCLA, which manages the assets of charities, religious groups and public bodies, has written to 54 businesses operating in the region to ask what safeguards are in place for any migrant workers they employ, either directly or indirectly. It is estimated that migrants, the majority of which come from Asia, make up more than 50% of the workforce and even as much as 90% in some countries in the region. Concern has been raised in recent months by bodies such as the International Labor Organisation about working conditions for the growing number of migrants working in the region amid accusations of debt bondage and modern slavery. These worries have been heightened due to the Covid 19 pandemic. Furthermore, the use of labour outsourcing companies and recruitment agencies means that some multinational companies may be unaware of the number of migrant workers employed within their Gulf-based operations as well as the means by which they were recruited. Consequently, the letter from the investors, which includes Aviva Investors and Brunel Pension Partnership as signatories, is asking companies what policies are in place to identify and reimburse any migrant workers that have been subject to improper practices such as recruitment fees and passport retention. "As investors, we have a moral duty to ensure that we are not profiting from modern slavery in any shape or form and CCLA will continue to encourage the investment community and leading companies to do more to uncover and prevent modern slavery," said Peter Hugh Smith, chief executive at CCLA. © 2020 funds global mena