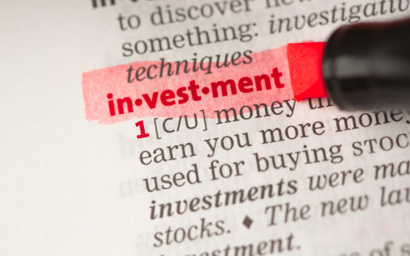 Kuwait’s lawmakers are planning to introduce new foreign investment rules in order to generate a greater capital influx and stimulate its sluggish economy, following in the footsteps of the UAE and Saudi Arabia which have both introduced similar measures in recent weeks to help move away from an oil-dependent economy. Arabic newspaper Al-Nahar reported that the proposed laws will be submitted to the parliament for approval once it resumes in October. According to the report, the new laws will aim to both attract more foreign capital into the country and also stop capital going abroad by easing the procedures for establishing new projects and businesses in Kuwait. Government data shows that foreign investment, which totaled $301 million, made up just 1% of total investment in 2017. The announcement of new foreign investment rules comes at the same time as Kuwait’s parliament forecast a sizeable deficit for the 2018-2019 fiscal year, estimating a shortfall of $21 billion, equivalent to 17.5% of GDP and its fourth consecutive deficit budget. ©2018 funds global mena