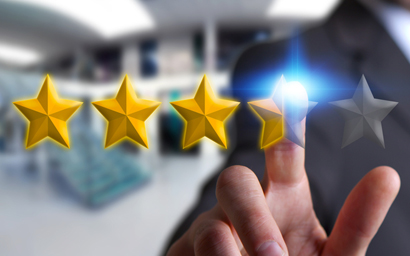 Tunisia has had its sovereign issuer rating changed from negative to stable by rating agency Moody’s. The upgrade will be a boost to the newly formed government in Tunisia which is targeting economic growth of 2.7% in 2020. Moody’s has also given the central bank the same upgrade and affirmed Tunisia’s long-term foreign debt rating as B2. The rating agency cited stabilisation in Tunisia’s balance of payments and debt as the factors behind the upgrade, adding that “fiscal policy prudence is likely to remain, despite significant constraints to rapid consolidation". Following the ousting of long-term leader Zine El Abidine Ben Ali in 2011, Tunisia has struggled with various economic issues, including inflation, high unemployment and currency depreciation, and failed to rein in high fiscal debts. Tunisia was also highlighted by Moody’s in September as one of the emerging markets most exposed to political uncertainty. However the formation of a new government after months of delay has helped to boost Tunisia’s standing with the rating agencies. "While the economy's competitiveness has declined significantly over the past decade, its diversification and an educated workforce set the stage for a broad-based recovery if accompanied by business environment reforms that incentivise non-energy foreign direct investments," stated Moody’s in its report. A further upgrade could occur if there is a "significant and sustained" decrease in the country's external and fiscal imbalances, stated Moody’s. Although it also added that a downgrade could be likely if there were any delays in the provision of external funding or fiscal overruns that could weaken Tunisia’s fiscal strength and reduce its foreign exchange reserves. © 2020 funds global mena