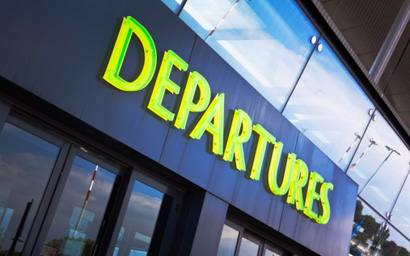 Beleaguered Dubai-based private equity fund manager Abraaj Group faces more problems after the sudden departure of two senior executives. Bisher Barazi, chief financial officer of Abraaj’s private-equity unit, and Matthew McGuire, the unit’s chief operating officer, have resigned just months after they were appointed as part of a management reshuffle designed to restore investor confidence. Abraaj, the largest private equity firm in the region, has come under pressure since a dispute with investors arose over the running of its healthcare fund. A forensic accountant hired by investors found that the fund’s capital had been used to fund other Abraaj businesses and not only to invest in hospitals in Asia and Africa as investors had been led to believe. Abraaj maintains that all of the assets in the fund were fully utilised or returned. Deutsche Bank is seeking to offload its 8.8% stake in Abraaj as part of a drastic restructuring that will see more than 7,000 jobs cut worldwide. A number of Abraaj’s lenders, including Societe Generale, Mashreq, Noor Bank and Commercial Bank of Dubai, are reportedly taking legal advice on how to recover their assets should Abraaj be unable to meet its debt obligations. ©2018 funds global mena