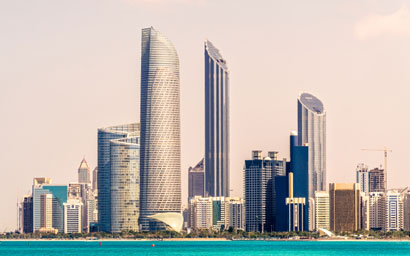 Abu Dhabi’s sovereign wealth fund, Mubadala, is reportedly looking for fund partners in Israel. The head of Mubadala’s Ventures unit, Ibrahim Ajami, was reported to have a told a financial technology conference in Abu Dhabi that it is looking to co-invest in high-growth technology firms in Israel. “There will be interesting opportunities with joint funds or joint ventures, but we are still early on in evaluating this,” said Ajami in comments reported by Reuters. While Mubadala has partnered with Israeli firms for co-investments in the US and Europe, it has yet to do the same in Israel’s domestic market. The news follows the August agreement to normalise relations between Israel and the UAE. Since then, there have been a number of trade agreements and memorandums of understanding between the two countries. In October, a memorandum of understanding (MoU) was signed that gave incentives for people making investments in both countries and earlier this month the Abu Dhabi General Market, the international financial centre, signed an MoU with the Israel Securities Authority and Bank Hapoalim, Israel’s biggest lender, over mutual support for financial technology.
Mubadala announces November investments
Abu Dhabi to allow 100% foreign ownership via FDI licenses
© 2020 funds global mena