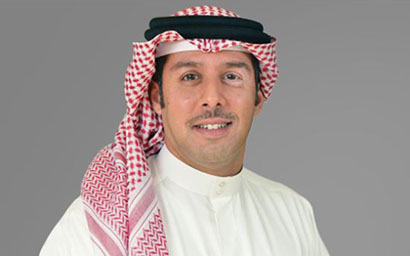 A new chief executive has been announced at Bahrain’s sovereign wealth fund Mumtalakat. An appointment from within, Khalid al-Rumaihi was previously a member of the board and served as the head of its investment committee since 2015. He also heads up the Bahrain Economic Development Board (BEDB), a position he has held since 2015. Prior to his role at the BEDB, al-Rumaihi spent a decade at Invesco where he served as managing director for its Bahrain branch. He has also spent time in London, beginning his career with JP Morgan in 1993, where he stayed for nine years before moving back to Bahrain. Al-Rumaih replaces Mahmood Alkooheji, who has been chief executive since Mumtalakat’s formation in 2006. In that time, the fund has amassed $16.8 billion in assets under management and holds stakes in more than 60 local and international companies. ©2019 funds global mena