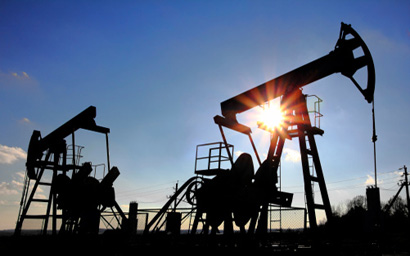 The plan to launch an oil benchmark from the Middle East to rival the established crude oil benchmarks WTI and Brent has fallen victim to the coronavirus-fuelled volatility in the oil markets and is set to be delayed until later in the year. The Abu Dhabi National Oil Company (Adnoc) announced in November that it had partnered with nine of the world’s largest energy traders and the Intercontinental Exchange (ICE) to develop the first futures contracts for Murban crude oil. The futures, ICE Futures Abu Dhabi and ICE Murban Futures, were set to be launched in the first half of 2020 but according to sources cited by Reuters, the project will be delayed until at least September when oil prices might show some signs of recovery. The oil markets have been one of the hardest hit by the current global volatility and have lost half their value in the last two weeks as Saudi Arabia and its Opec partners battle with Russia for market share. Furthermore, the futures contracts have yet to receive the necessary regulatory approval from a number of international regulators in the UK, US, Switzerland and Singapore where the contracts will be traded and cleared. Adnoc has reiterated its commitment to the project once it receives the green light from regulators but did not comment on the Reuters’ story about a postponement until September or October. © 2020 funds global mena