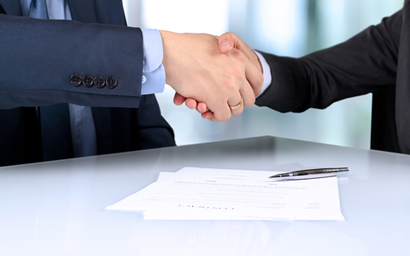 The Qatar Investment Authority (QIA) is set to buy the landmark London hotel Grosvenor House. A deal has been agreed with the US private equity firm Ashkenazy Acquisition Corp although the price has not been disclosed. The acquisition, by the QIA’s Katara Hospitality subsidiary, is its third London hotel after The Savoy and Adria Boutique Hotel. The group also acquired the Plaza Hotel in New York for $600 million earlier this year and there are reportedly plans to buy another hotel in Europe in the near future. Qatar’s sovereign wealth fund is also reportedly set to spend $4.23 billion to increase its stake in Russian oil and gas company Rosneft. The deal concerns a 14.16% share which was jointly owned by the QIA and Swiss commodities trader Glencore which is looking to divest all but 0.6% of its holdings. The transaction brings QIA’s total stake up to 18.93%, making it the third largest shareholder in Rosneft behind the Russian government and UK oil company BP. ©2018 funds global mena