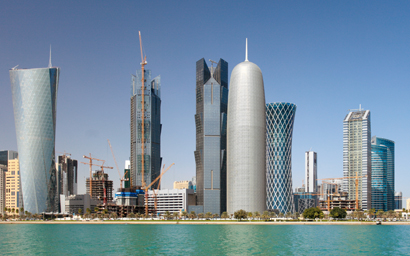 The Qatar Investment Authority (QIA) is preparing to reclaim its position as one of the top sovereign wealth funds in the Middle East after a three year hiatus caused by the ongoing economic and political blockade from neighbouring states in the region. In comments made to the Financial Times, the QIA’s chairman Sheikh Mohammed bin Abdulrahman al-Thani said the sovereign wealth fund will look to return to making direct investments in large assets rather than investing in externally managed funds as it has done recently. “In the past three years, we invested more in funds but now have been more active in direct investments,” said Sheikh Mohammed. “The management style at the time was [that] investing in funds was better; now there’s new management.” The QIA will also focus increasingly on the tech sector, following the lead of other major sovereign wealth funds in the region as well as Japan-based SoftBank’s Vision Fund. It will also increase its weighting to Asia and North America, said Sheikh Mohammed. The change in investment strategy is already underway seemingly. Just last month the QIA headed up a $500 million equity funding round for US digital lender SoFi. ©2019 funds global mena