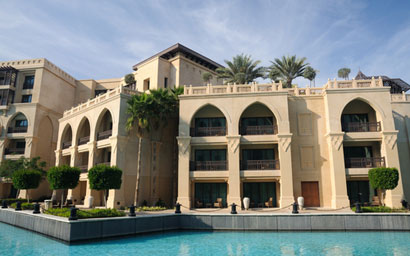 The value of real estate transactions in Dubai rose by 38% in the first five months of 2019, up to $9.6 billion from $6.54 billion for the same period in 2018. Figures from the Dubai Land Department show that the value of residential and commercial apartments exceeded $4.8 billion, while land deals and villas accounted for $3.8 billion and $1 billion respectively. A key factor in the rise in value has been a series of reforms to residency rules in the UAE that has encouraged greater investment from expatriates. These reforms include a permanent residency scheme for selected expats, a 10 year residence visa for investors and 100% foreign ownership of domestic companies in the UAE. Some property developers have also sought to include various visa options as part of their offerings to real estate investors. For example, Kleindienst Group, one of the UAE’s largest developers, is offering investors in its luxury island project, Heart of Europe, eligibility to receive a European passport by automatically receiving Moldovan citizenship. ©2019 funds global mena