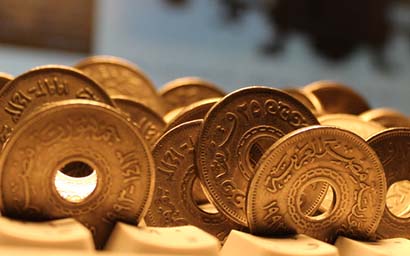 Saudi Arabia’s ministry of finance has issued $925 million of Islamic bonds through a new primary dealer scheme designed to boost investor appetite for the asset class. Five local banks – Alinma Bank, Samba Financial Group, Bank Aljazira, National Commercial Bank and Saudi British Bank – will act as market makers by buying the sukuk directly from the government and quoting two-way prices to other investors. The ministry is also introducing an electronic auction platform which allows more than 20 financial institutions and asset managers to submit bids from their own books and on behalf of their investors. “Market making will play an active role in stimulating the financial market as a whole and significantly increasing the liquidity in the secondary market,” stated the ministry. The amount raised in sukuk issuance in the GCC in the first half of 2018 has fallen by 60% from the same period in 2017 with five issuers raising $2.6 billion. According to rating agency Standard & Poor’s, this is a result of GCC corporations’ “limited investment programmes” and “investors’ increased risk perception of the GCC over the last 12 months due to political developments”. ©2018 funds global mena