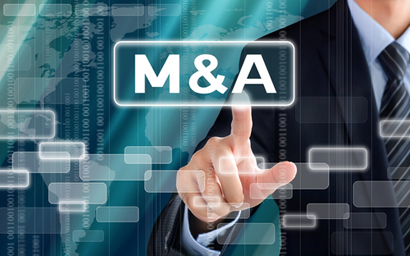 Any concern that investment in Saudi Arabia would be adversely affected by the murder of journalist Jamal Khashoggi and the links with crown prince Mohammed Bin Salman appear to be misplaced with the kingdom enjoying a boost in merger and acquisitions and an increase in IPO activity. Data from research firm Mergermarket shows that in the first half of 2019, M&As increased in both volume and value with 14 deals worth $72.6 billion. The merger between energy firm Aramco and industrial conglomerate Sabic, the region’s highest value deal on record, accounted for $70 billion of this total. Meanwhile IPO activity hit its highest level since 2015 in the first half of 2019 with three deals worth $725 million, the largest being the real estate business Arabian Centres Company which raised $659 million. “Saudi Arabia remains the key market driving blockbuster M&A in the region,” said Patrick Harris, head of energy and natural resources at Mergermarket and Dealreporter. “The behemoth majority acquisition of Sabic by Saudi Aramco, a shift away from upstream oil and gas, is indicative of how the Kingdom’s economic and social reforms have filtered through to the deal making and investment landscape. “With a raft of slated privatisations, or part-privatisations, under review, a number of potential investment targets will likely come to market, whether through stake sales or IPOs, such as that planned for Saudi Aramco,” said Harris. ©2019 funds global mena