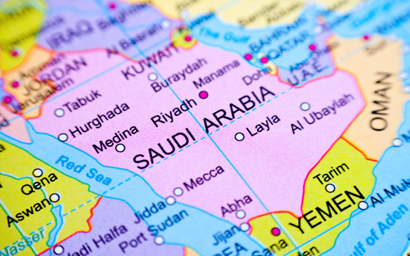 Saudi Arabia’s securities regulator is considering removing or expanding the current limit on foreign ownership of its home-grown equities due to increased investor demand. According to the chairman of the Capital Market Authority (CMA), Mohammed El Kuwaiz, the idea has been inspired by the growing number of international investors looking to increase their allocations to Saudi equities. Overseas investors currently own 5.5% of Saudi equites but this figure could double by the end of 2020, Reuters reported El Kuwaiz as saying. “We found most strategic investors are maybe looking to build more sizeable stakes,” he said. Should the foreign ownership levels be relaxed, it would be the latest in a series of reforms designed to bring Saudi Arabia’s capital markets into line with international practice and to bolster its hopes of becoming an international capital markets hub. These hopes were considerably boosted by the kingdom’s inclusion in leading emerging markets indices, which has in turn led to an upsurge in foreign investor interest in Saudi stocks. ©2019 funds global mena