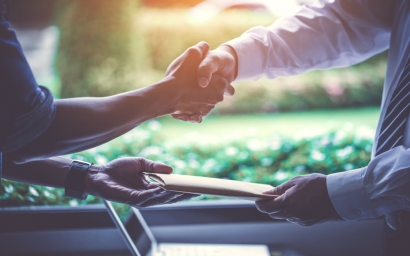 Saudi Arabia’s sovereign wealth fund is turning to international banks for a loan in the region of $11 billion, according to the Financial Times. It would be the Public Investment Fund’s first ever loan and could possibly be used to fill the gap in fundraising left by the postponement of the initial public offering (IPO) of state-owned energy firm Aramco. The IPO was expected to be the largest ever and provide $100 billion capital for the PIF’s ambitious investment plans. These plans have focused on the technology sector via investments in Uber, Tesla, and Virgin Galactic in a bid to help diversify the country’s oil-based economy. As many as 16 banks, including JPMorgan, Goldman Sachs and Morgan Stanley, have reportedly approached PIF about the loan which was originally intended to be in the region of $8 billion but such is the level of interest from banks that it could reach as much as $12 billion. Meanwhile Saudi Arabia’s energy minister Khalid al-Falih has denied that the Aramco listing has been cancelled, stating that the government remains “committed to the IPO of Saudi Aramco at a time of its own choosing when conditions are optimum”. ©2018 funds global mena