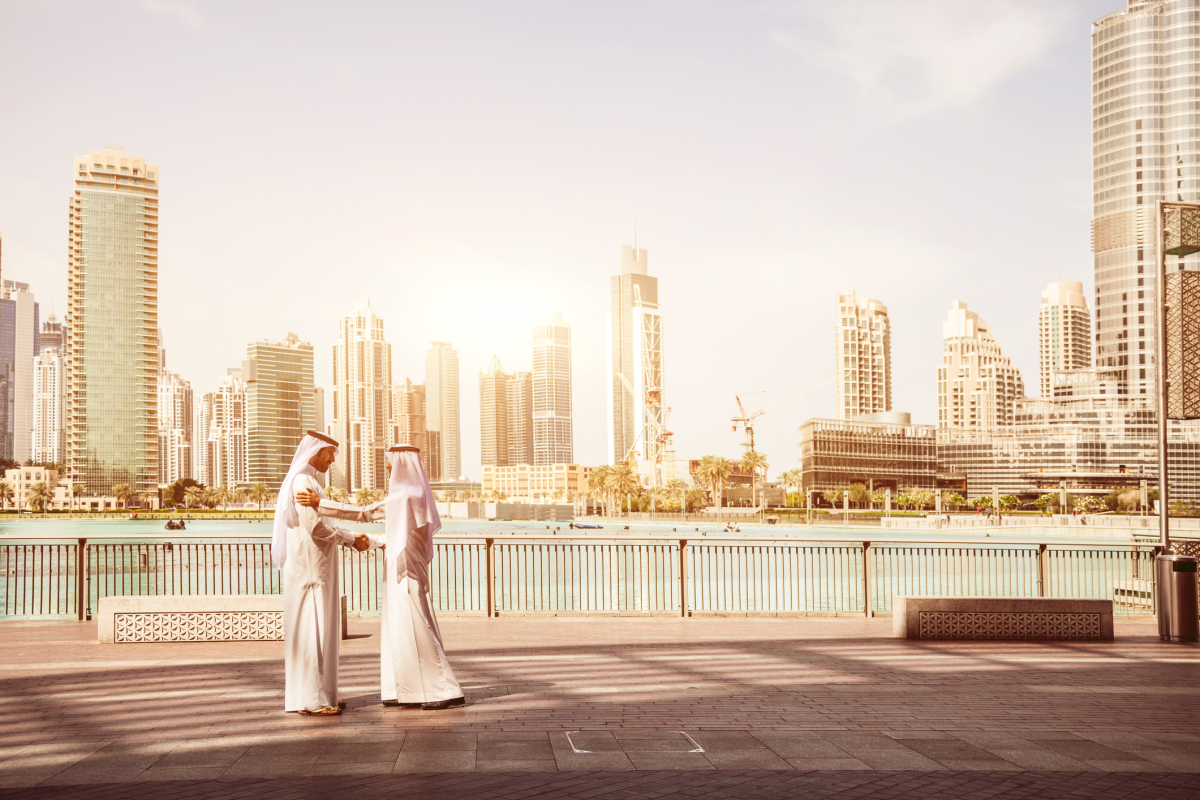 Affirma Capital, the newly-formed emerging market private equity (PE) firm, is eyeing up deals between $25 million and $100 million in the Middle East. The Singapore-based PE firm has recently completed its management buy-out from previous owners Standard Chartered and has around $700 million to spend on new acquisitions in addition to the $3.6 billion of assets under management.  According to Taimoor Laib, founding partner and Affirma’s head of Mena, at least $100 million of its available cash will be earmarked for an acquisition in the Mena market. Of particular interest are Jordan and Egypt. Labib, in comments reported by Bloomberg, also spoke about the fallout from the downfall of Abraaj, previously the region’s biggest buyout firm. "To say Abraaj hasn’t hurt the Middle East or it hasn’t hurt all emerging markets would be disingenuous,” he said. “We and others are going to have to prove ourselves more to LPs. It’s going to be longer fundraising cycles and the know-your-customer requirements for US and European institutions will increase.” ©2019 funds global mena