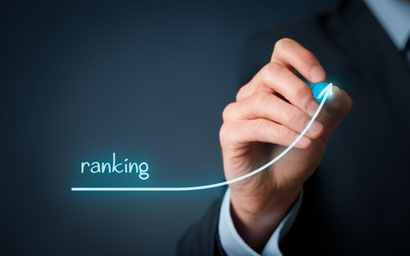 Tadawul, Saudi Arabia’s largest stock exchange is expecting between $15 to $20 billion in passive fund inflows for 2019 as a result of the country’s inclusion on two of the world’s leading emerging market benchmarks. It was announced in 2018 that Saudi Arabia would be upgraded from frontier to emerging market status by both MSCI and FTSE Russell and included in their respective emerging market indices. The move means that companies listed on Tadawul will now be eligible to be included within the investment mandates of many international institutional investors. In an interview with Reuters, Tadawul chief executive Khalid al-Hussain said that he anticipates $15 to $20 billion from passive funds in 2019 but added that “the active side is very hard to anticipate”. Already in 2019, foreign investors have ploughed more than $1.5 billion into Saudi stocks pushing the Saudi index up by 8%. Hussain also said that the exchange is finalising new regulations to allow companies from other GCC states to list on Tadawul. And he reiterated the plans to list the exchange itself, telling Reuters that an initial public offering is likely to come at some point in 2019. "We are going through massive changes, so it is about the right time,” he said. “We are making sure we are selling the right assets at the right time to investors." ©2019 funds global mena