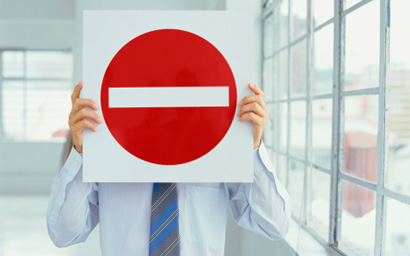 Six international banks have been issued with a ban on short selling by Turkey’s stock market, Borsa Istanbul. Barclays, Credit Suisse and Merrill Lynch have all been given a three-month ban while Goldman Sachs, JP Morgan and emerging market-focused investment bank Wood & Co have been banned for a month. In all cases the bourse stated that the action was down to a failure of the banks to notify the authorities about their shorting trades. The move is likely to increase concern among foreign investors already worried about a hostile attitude from Turkish authorities looking to curb what it sees as speculative and manipulative activity from overseas banks. Central bank statistics show that foreign investors have withdrawn $7.9 billion from the stock market so far this year and now own less than 50% of stocks for the first time in 16 years. © 2020 funds global mena