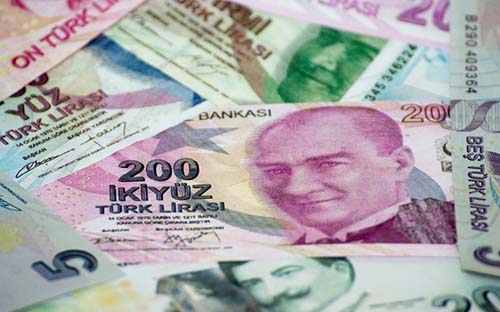 The largest pension fund in Turkey has vowed to continue with its investment plans for 2020 despite the economic headwinds from the Covid 19 pandemic after reporting a growth in assets. The Armed Forces Pension Fund (OYAK) stated that assets under management had increased to $17 billion, a 129% increase over the last four years. Speaking to local journalists, the fund’s manager Suleyman Savas Erdem outlined its investment goals which include a greater focus on local businesses. "In the coming period, we will continue our investments, and through localisation projects will contribute to the process of reducing foreign dependency, to bring strength and resilience to the economy," said Erdem. The fund intends to target new technology such as blockchain, electric cars and smart agriculture and has also forecast that existing investments will net $5 billion over the next three years. The bullish prognosis comes amid a currency crisis in Turkey as market volatility saw the Turkish lira drop to record lows against the dollar and the euro. Last week, Turkey’s Central Bank stated that it was prepared to use “all available instruments” to reduce market volatility although it remains unclear if this will lead to a rise in interest rates given the longstanding opposition to such a move from Turkey’s president Recep Tayyip Erdogan. © 2020 funds global mena