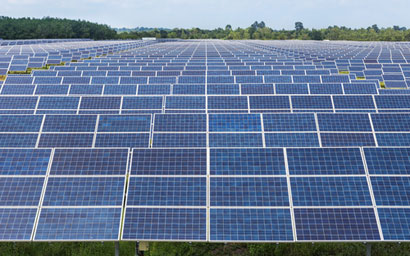 The UAE has followed Saudi Arabia in allowing 100% foreign ownership of companies in certain sectors. The plan had been announced and ratified in November 2018, but the UAE cabinet has now announced which business activities and industry sectors will be eligible. In all, 122 business activities across 13 sectors were mentioned in the announcement including renewable energy, hospitality, information and communications, arts, e-commerce and construction. The so-called green economy would appear to be a particular focus for the UAE government and its efforts to woo foreign investors who will now be able to own projects or acquire shares in the production of solar panels, green technology and hybrid power plants. Back in November, the government also cited around a dozen industries that would not qualify for 100% ownership, ranging from oil and gas to banking, utilities, road and air transport and telecoms.   Previously, foreign investors were only able to own 49% of any UAE-registered company and would have to partner with an Emirati investor who would hold the remaining 51% share. Some emirates, notably Dubai, had set up free trade zones in order to get round the rule. By allowing 100% foreign ownership, the UAE hopes to attract a greater number of foreign investors. The announcement was promoted on Twitter by Sheikh Mohammed bin Rashid, Prime Minister of the UAE and Ruler of Dubai.  “Our goal is to open and expand economic sectors, attract new investors and cement the global competitiveness of our national economy,” he wrote. “Local governments [across the seven emirates of the UAE] will determine the percentage of ownership in each activity according to their circumstances,” he added. ©2019 funds global mena