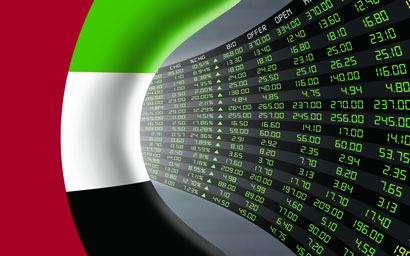 The UAE has announced the launch of a US$10 billion investment fund focused on Turkey. The fund will focus on “strategic investments” in the logistics, energy, health and food sectors, according to Emirati news agency WAM. The fund launch comes on the back of several agreements signed between the two countries following a meeting in Ankara between Turkey's President Recep Tayyip Erdogan and Abu Dhabi’s Crown Prince Mohamed bin Zayed Al Nahyan. The agreements covered cooperation in the energy, oil and health sectors as well as anti-money laundering and counter terrorist financing. Another alliance was struck between the country’s respective stock exchanges as well as the two central banks.
Turkey and Qatar extend currency swap deal
UAE’s foreign ownership law to start in June
©2021 funds global mena