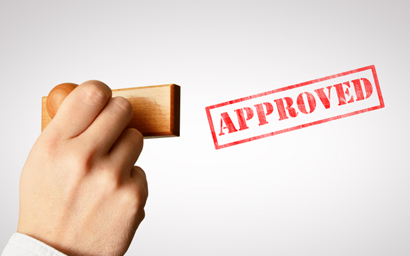 In an effort to boost its funds industry, the UAE has announced plans to expand its investment fund licensing regime across the country. At present, funds can obtain a licence from three jurisdictions – Dubai International Financial Centre, Abu Dhabi Global Market or onshore in the UAE. However, when it comes to selling or marketing the fund in any of the other jurisdictions, a new licence must be sought. The new regime will remove this barrier creating a single licence for the country. The UAE authorities hope the move will “encourage foreign-licensed firms in financial free zones based in other countries to move to the UAE authorities” according to Sultan bin Saeed al-Mansouri, UAE economics minister and chairman of the Securities and Commodities Authority. The UAE’s funds market is well below that of neighbouring Bahrain - it had just $1.6 billion in assets under management in 2016, compared to $18.3 billion in Bahrain, according to figures from the Dubai International Finance Centre.  Furthermore, both Bahrain and Saudi Arabia are also looking to promote their own funds industries and attract overseas fund houses. The final details on the licensing plan, such as implementation date, are still to be decided. Meanwhile the UAE regulator is asking for public comment on the proposed changes. ©2018 funds globa mena