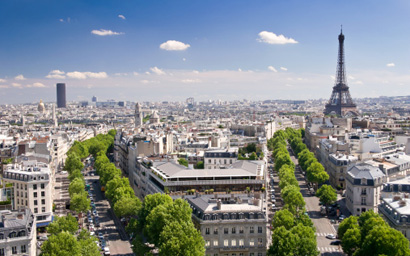 Gulf Islamic Investments (GII), a UAE-based real estate asset manager, is set to pay US$301 million for Altais Towers, a commercial property in eastern Paris. The deal is GII’s biggest ever real estate purchase and its first in the French capital. The property was acquired from a consortium of funds led by US-based Oaktree Capital Management. It brings the firm’s total investment in Europe to just under $800 million. GII has also invested in real estate projects in the UK and Germany. According to GII founding partner and co-chief executive Pankaj Gupta, the deal is “an exciting marker in GII’s growth trajectory” and puts the firm on course to brings its assets under management to $3 billion by the end of 2021.
GII bolsters UK property portfolio
GII in US real estate investment venture
©2021 funds global mena