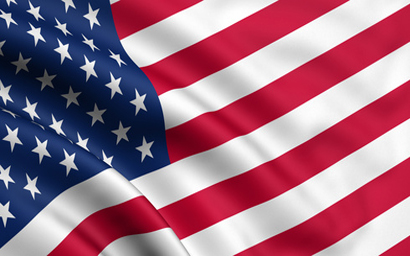 A study conducted by Swiss bank UBS has found that the vast majority of investors in the UAE expect Joe Biden to beat Donald Trump in the upcoming US election.  As many as 70% expect Trump to be defeated at the polls in November, while 64% of respondents said that they were “highly interested” in the US election, according to the September edition of UBS’s ElectionWatch report.  The report states the Gulf Cooperation Council (GCC) region is one of the most exposed to the US election given that it will likely signal changes in energy policy.  “Despite the fact that the US’s dependence on energy imports is declining, the energy policies of Saudi Arabia, the UAE, and other GCC countries are of world-wide relevance as they have a huge impact on global energy prices,” states the report.
Trump raises risk in Middle East
But while the US government’s shift to a greener energy policy is more likely to happen faster under a Joe Biden presidency, the move away from fossil fuel-led energy to a more sustainable alternative is likely to continue regardless of who wins the election, states UBS.  “Reforms that aim to reduce the reliance of economic growth on fossil fuel exports should therefore remain at the very top of the agenda of policymakers in the Middle East, irrespective of who wins in the US in November,” the report said. © 2020 funds global mena

Funds Europe’s International and ESG Editor, Romil Patel, was the moderator for The Network Forum’s ESG panel discussion at its 2021 Annual Meeting. Panellists discussed how the ESG agenda is driving developments for both the buy and sell side.