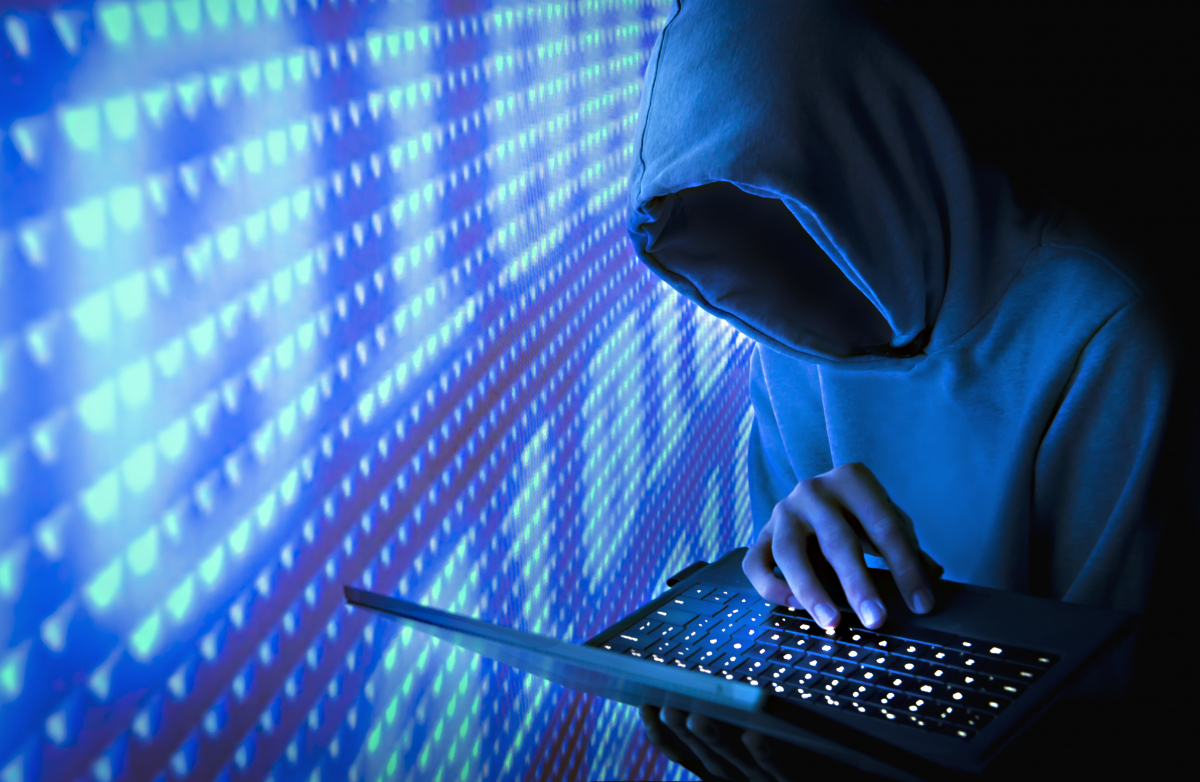 A sovereign wealth fund based in the UAE has been accused of computer hacking in a bitter legal dispute with a US businessman. The Ras al Khaimah Investment Authority (Rakia), the sovereign wealth fund for Ras al Khaimah, one of the UAE’s seven emirates, has been accused of hacking the emails of Farhad Azima, who made the counterclaim after he was sued in the UK high court by the fund which accuses him of fraud. Azima is being sued for £3.7 million by the fund which alleges fraudulent misrepresentation and breach of contract over a hotel deal which fell through in 2016. The fund also claims that Azima embarked on a campaign to “maliciously denigrate” the reputation of Ras al Khaimah. The trial, which began last week in London’s high court, heard Azima’s counterclaim that he was “targeted” by Rakia over his refusal to take its side in “a bitter fight with a former senior government official”. This led to “prolonged illegal computer hacking on [Azima’s] emails and data,” alleged his barrister Tim Lord, QC. “There is no dispute that in bringing this case Rakia seeks to rely on a huge quantity of confidential . . . documents and data that was stolen from Mr Azima. Mr Azima contends it was stolen by RAKIA,” stated Lord in a written submission to the court. The written arguments also claim that by 2015, Rakia “began investigating and monitoring Mr Azima using various shadowy agents”. In response, Hugh Tomlinson, QC, acting for Rakia, said that the fund was not “the only suspect” and “he [Azima] had more than one enemy”. Furthermore, said Tomlinson, Azima “is a serial fraudster who, over a number of years, obtained millions of dollars from it by a series of elaborate frauds”. The legal proceedings come at a time when hacking by government bodies in the Middle East against US citizens has been in the spotlight, following the news that Saudi Arabia’s crown prince Mohammed bin Salman hacked the phone of Amazon chief Jeff Bezos. The case continues. ©2020 funds global mena