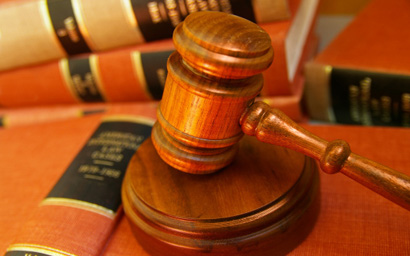 A high court judge in the UK has ruled in favour of investors holding $700 million of Islamic bonds (sukuk) issued by UAE-based energy producer Dana Gas which last year refused to redeem the bonds on the grounds that they were no longer Shariah-compliant or legal in the UAE. This refusal sparked a protracted legal battle between Dana Gas and its bondholders amid a failure to agree an out-of-court settlement. The latest ruling from the UK court, which upholds an earlier decision in favour of the creditors, has led a committee representing the bondholders to declare that it expects to recover all the money owed to them. The judge also issued an injunction ordering Dana to withdraw its legal action and own injunctions in the UAE as well as ordering Dana to pay the legal costs of the bondholders. “We now look forward to payment in full of the amounts owed to the certificate holders as per the Purchase Undertaking, and drawing these legal proceedings to a close,” said a statement issued by the bondholders committee. ©2018 funds global mena