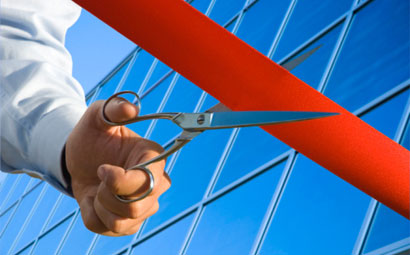 Abu Dhabi-based investment manager Waha Capital has unveiled a new open-ended, Sharia-compliant and income-focused investment fund. The Waha Islamic Income Fund will invest in Sharia-compliant assets in sukuk and equity markets. It is the fourth fund to be launched by the firm and it hopes to attract more than $500 million from investors. According to chief executive Amr Al Menhali, the fund launch is a reaction to growing investor demand for a fully-fledged Islamic fund as opposed to some of the firm’s existing funds that have sharia-compliant elements within them. “The new fund will be well received because it avoids investment in prohibited or controversial activities or assets and business sectors that may be considered as particularly risky or potentially volatile,” said Al Menhali. “It will also only invest in entities that have relatively low gearing.” © 2020 funds global mena