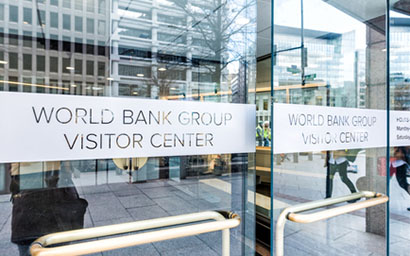 Concerns about the slowdown in Mena’s largest export markets and a pressing need for economic reforms have led the World Bank has cut its 2019 growth forecast for the region. In its latest Mena economic update, the World Bank expects Mena growth to fall to 1.5% in 2019, however it then expects growth to pick up in the following two years, by 3.4% in 2020 and 2.7% in 2021, partly because the reforms already under way in some Mena states will have started to take effect. For 2019 though, an economic slowdown in the EU, China and the US, the region’s largest export markets, will have a negative effect on the region, states the report. The World Bank is also calling on Mena countries to address economic reform and modernisation to realise its potential. “Mena countries should be growing at least at twice the rates they currently do,” said Rabah Arezki, the World Bank’s chief economist for Mena. “To awaken its untapped potential, the region must transform its economies, strengthen market contestability, and adopt a moonshot approach to the digital economy,” he added. ©2019 funds global mena