This month marks one year since the Egyptian stock exchange reopened for business. Stefanie Eschenbacher looks at trading activity.

Egypt’s football riots last month evoked memories of the 2010/2011 uprising which led to the resignation of the country’s president, Hosni Mubarak, who had been in power for some 30 years.

Though Egyptian football fans have a history of clashing, the events show just how volatile the country remains a year since the political unrest. 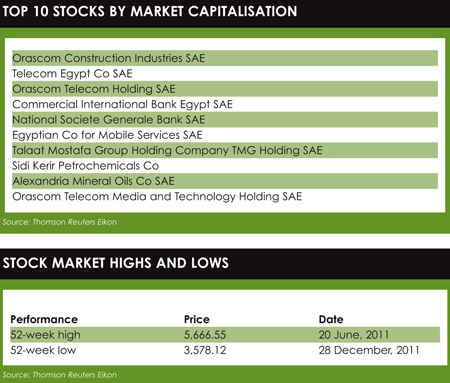 The Egyptian stock exchange, one of the largest in the Middle East and North Africa, has also been struggling with volatility.

While the Egyptian stock exchange has lost a considerable amount over the past two years, performance has picked up since January.

Trading had been suspended on 27 January, 2011 for more than a month in the wake of anti-government protests. When its benchmark index saw significant falls within a relatively short period of time, the regulator closed the exchange.

It eventually reopened on 24 March, 2011, later than originally scheduled.

Just seconds after the trading activity resumed, however, the exchange was forced to halt trading for 30 minutes because of large falls in some stocks. 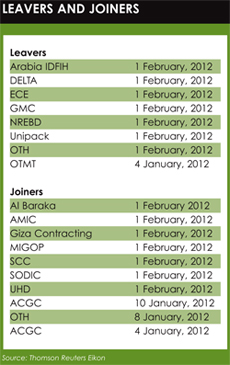 Volatility of the stock market appears to have lessened over the past couple of months. 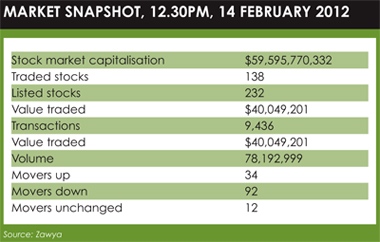